What's been going on!!

We formed multiple crews in order to make our club a well-oiled machine.  We believe dividing into crews will make our club more efficient at completing all of the tasks at hand, and will allow the club members a chance to play on their strengths.  The results of the individual members can be found on the TEAM page.

Day two of the Edison Lecture Series was cancelled due to inclement weather in the morning.  Although the lecture series was cancelled, the team reverted to plan B, an outreach to our local middle schools.  We brought the vehicle to Hernandez and Walsh middle schools to show our future Tigers what were are all about.  The students asked many great questions, and were very excited about our program.

We also visited a few local businesses to plan upcoming community events.  Two Best Buy locations and Tech Shop were very enthusiastic about our El Tigre Del Sol, and have offered to host upcoming meet-and-greets this spring.  We plan to park the vehicle outside of these businesses to greet incoming customers, and spread the word about this great club!

Today the team took the El Tigre Del Sol down to UT for the Edison lecture series.  Students of all ages, from all corners of the Austin Metroplex, attended the event.  Team members fielded questions about our car, the team, and what we do.  The event was successful, but COLD!

Today we officially named the vehicle and Team.  We had some great, and humorous, submissions for team and vehicle names, and the winners were:

Aside from voting on new names, the team made a list of essentials needed for race day.
Secondary options were:

Today we planned for the upcoming Edison Lecture Series at UT-Austin.  We'll be bringing the solar car down to be part of the exhibits and the club couldn't be more excited.  Can't wait to show the community what we're doing!

The Kickstarter video began production today.  Even though it's a school holiday, Mrs. Baker met up with the club to start filming the video for our upcoming fundraiser.  Everyone had a blast, and we can't wait to finish this project!

Completed the logo today, and MAN is it awesome.  Check it out! 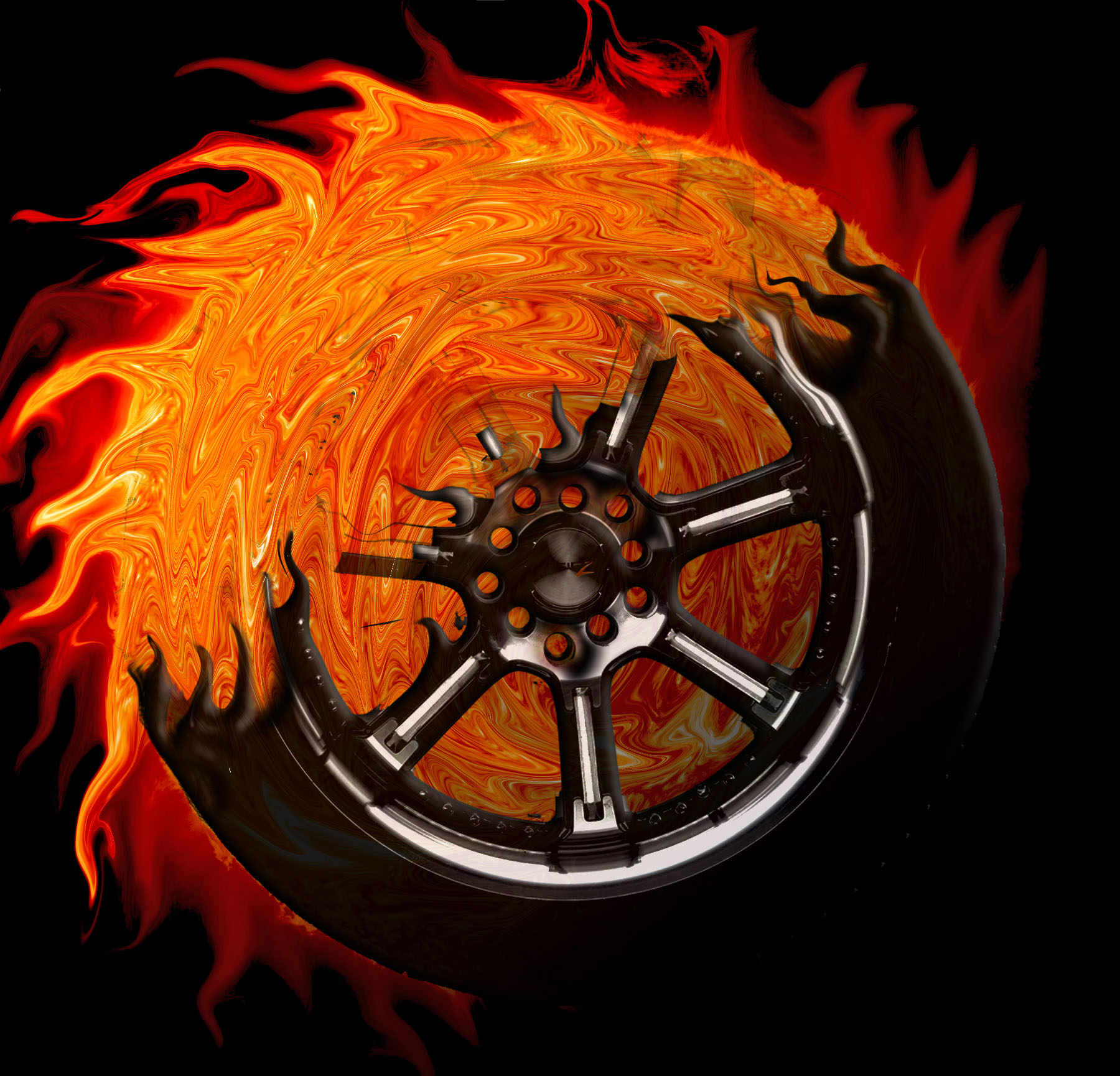 We recieved word back on our application from the SkillsUSA grant today.  We didn't get it.

Although heartbroken, we'll power through and make the best our of a poor situation.  With this news, we immediately focused on brainstorming ideas for a successful kickstarter.  Some of the crew continued with researching businesses, and the logo is juuuuusssst about finished.  Can't wait to show you!

Today students worked on finding local businesses that would like to support our cause.

The logo design is coming along very, very nicely.

It's been awhile since we last met due to finals and the winter break.  The Solar Car Club is back in action and ready to get busy this spring.  Today we began designing a new logo for our T-shirts.  We also spent time reviving our website and facebook page.  Brainstorming also began for fundraisers.  Our current ideas are to host a bake sale and create a Kickstarter.

Today's meeting was spent recapping our August meeting.  Topics included acquiring sponsorships, designing a new logo, and decisions on whether we wanted to attend the race in 2014 or wait until 2015.

The purpose of the meeting was to elect club officers. Due to a late change in the meeting date, many club members were not able to attend the meeting. For this reason, the meeting and elections were postponed to December 4th.

Club member Kriti Swami called a special meeting on Tuesday November 12, 2013. The purpose of the meeting was for the newspaper team to take pictures of the Solar Car Club with the solar vehicle for an upcoming story in the school newspaper.

The purpose of this meeting was to finalize the grant application for submittal on November 1, 2013. Students who had not completed their letters of support were given the opportunity the use the computer lab to submit their letters before the deadline.

This meeting was called by Dr. Austin to check student progress on researching vehicle upgrades, update the students on the grant application status, and collect any missing information.

Dr. Austin was provided with a hefty list of vehicle upgrades totaling $32,096.64. The grant limit is $25,000. Much of the meeting was spent prioritizing items on the list to bring the total dollar amount down to the grant limit.

Dr. Austin notified the students to write letters of support to include in the grant. Within the letters, students were to identify their roles in the project planning and grant application process.

Students were also asked to find community leaders to support our project.

The meeting was called by Dr. Carolyn Austin, RRISD Grant Coordinator. Dr. Austin received word that the Solar Car Club was looking for sponsorships and grants. She called the meeting to meet the students so she could help write the application for the SkillsUSA/Lowe’s School’s in Need Grant.

Dr. Austin met with the club to discuss club goals, parts needed for a retrofit (dollar amount), and important deadlines.

Club members were tasked with researching upgrades for the solar car and presenting the dollar amounts to Dr. Austin within two weeks. Collectively, the club members and Dr. Austin formed a plan to use the solar vehicle as an opportunity for STEM outreach to the local community, and feeder schools of Stony Point High School.

The purpose of the meeting was to introduce the new sponsor, Mr. Peterson, as well as brainstorm what the club would like to do with the current solar vehicle. According to Mr. Head, the solar car only needed four batteries to be operable. The club voted to redesign and/or retrofit the vehicle.

In the meantime, club members were to begin researching potential sponsors, brainstorm names for both the club and the vehicle, and research potential upgrades for the vehicle.

Oops, you forgot something.

The words you entered did not match the given text. Please try again.